New Gasometer is a proposal for a new public building and concert hall in central Helsinki. The building is designed to be modifiable and used as a developing platform rather than a static object or representation in the city. 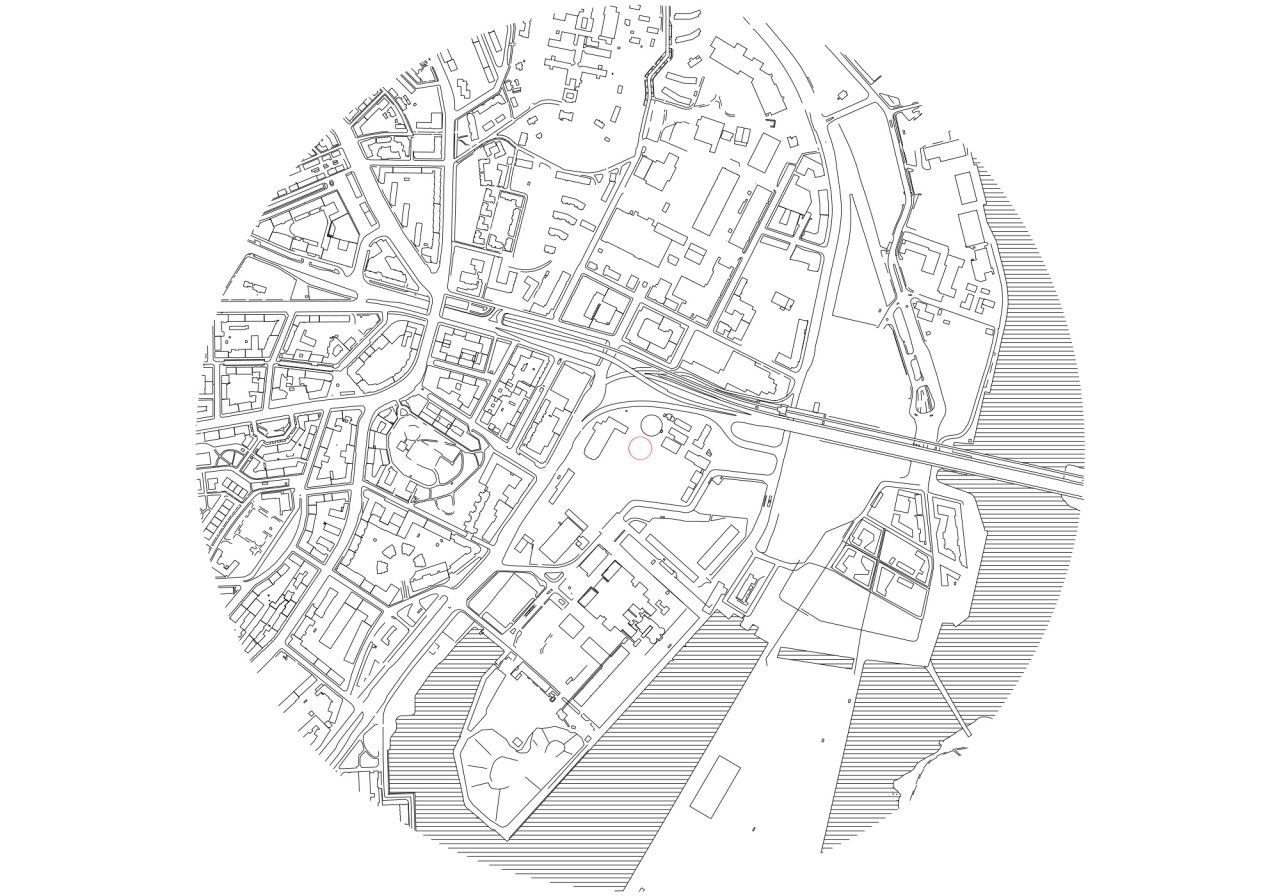 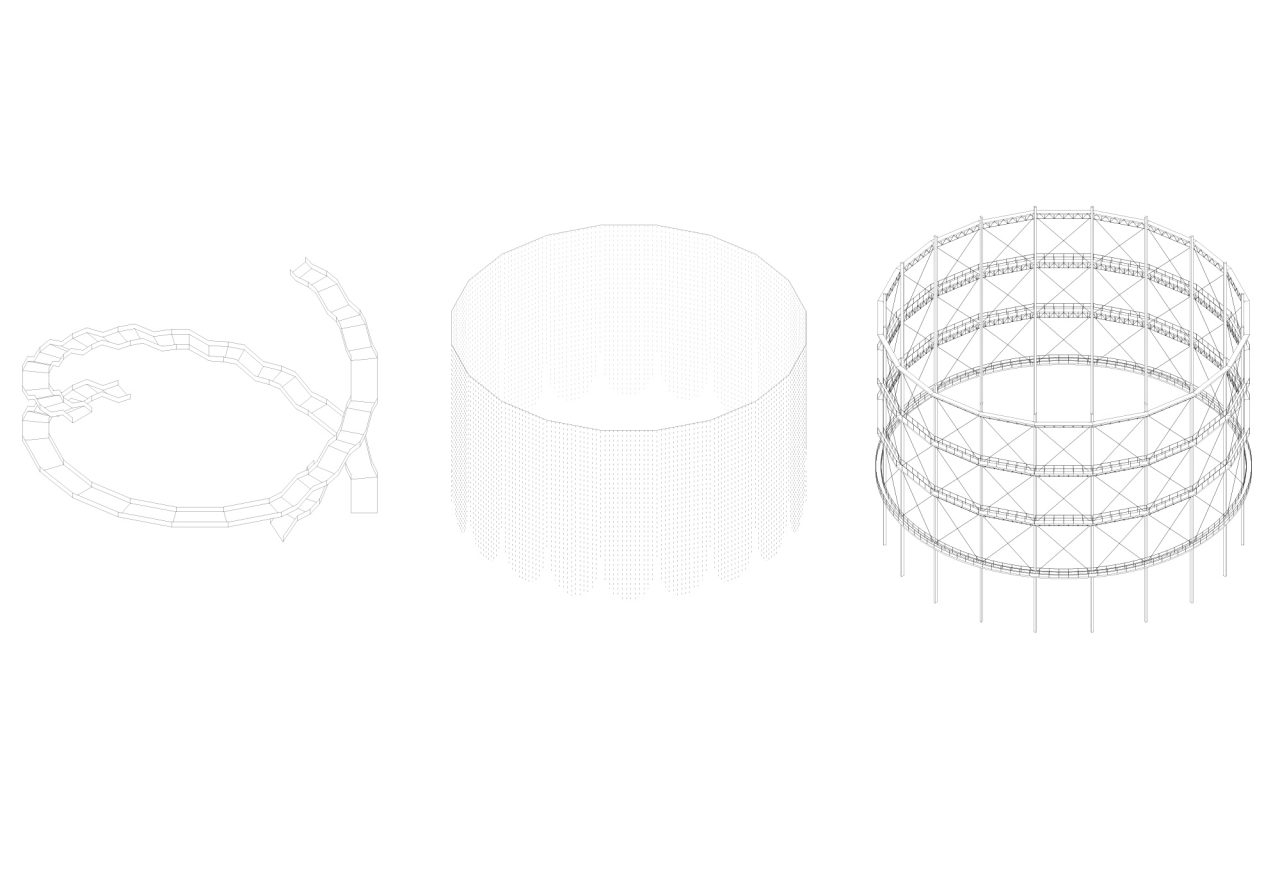 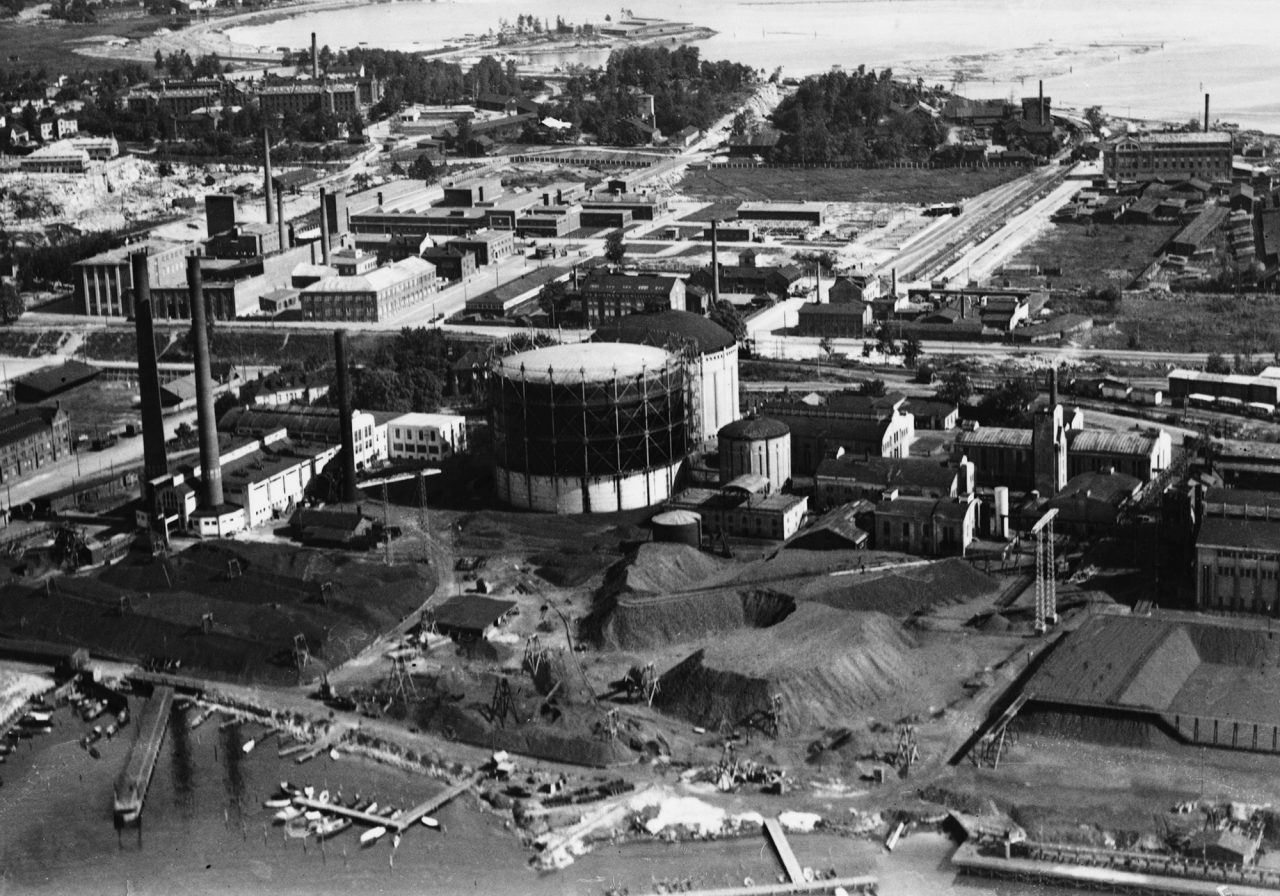 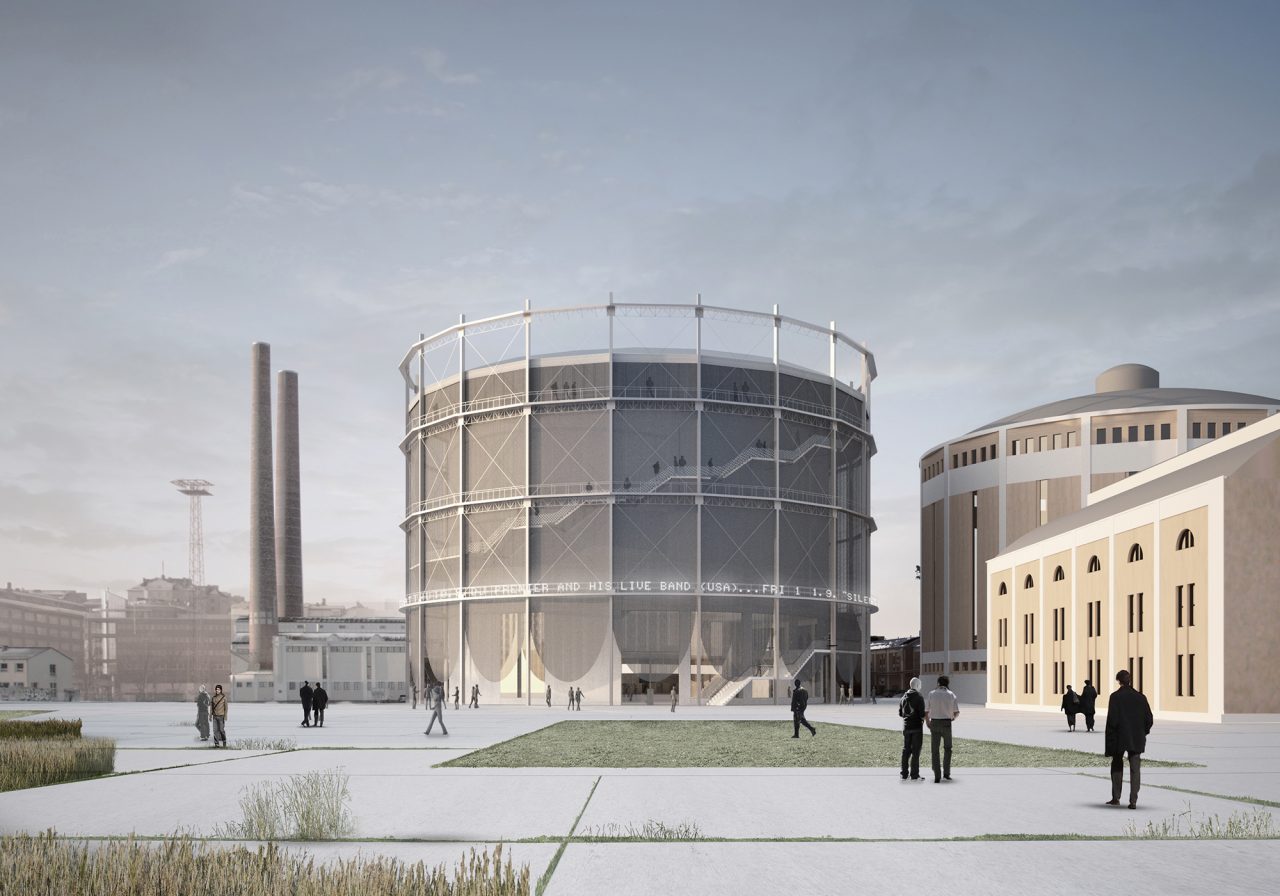 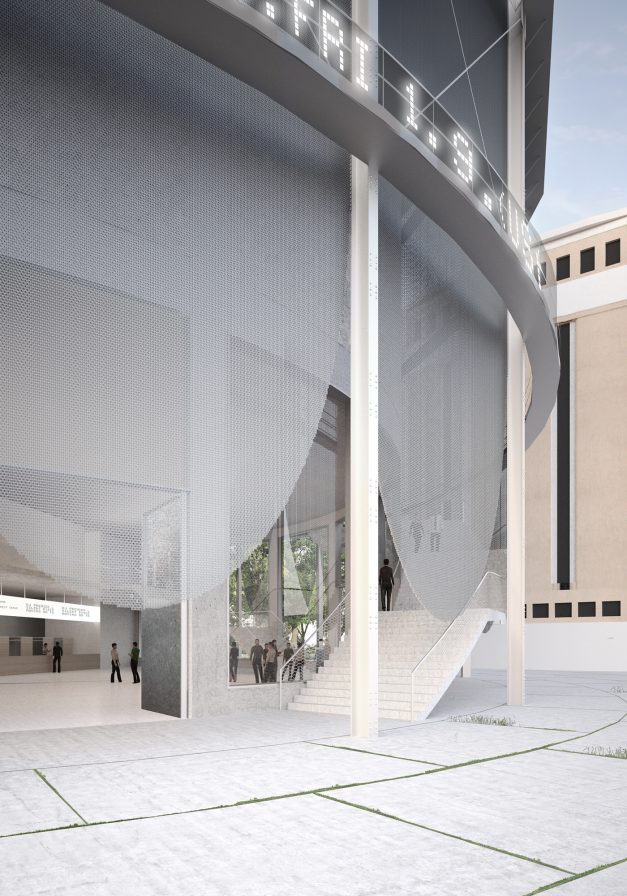 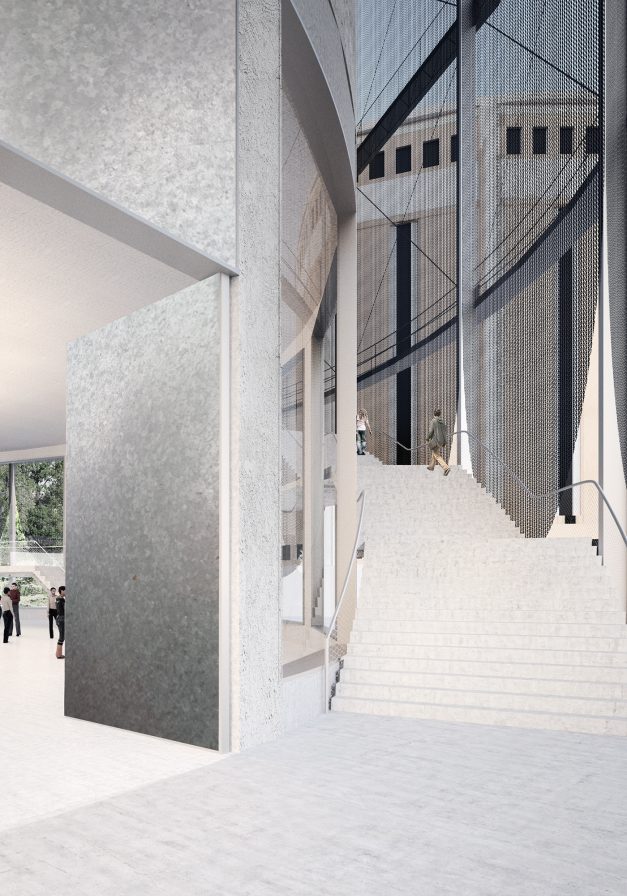 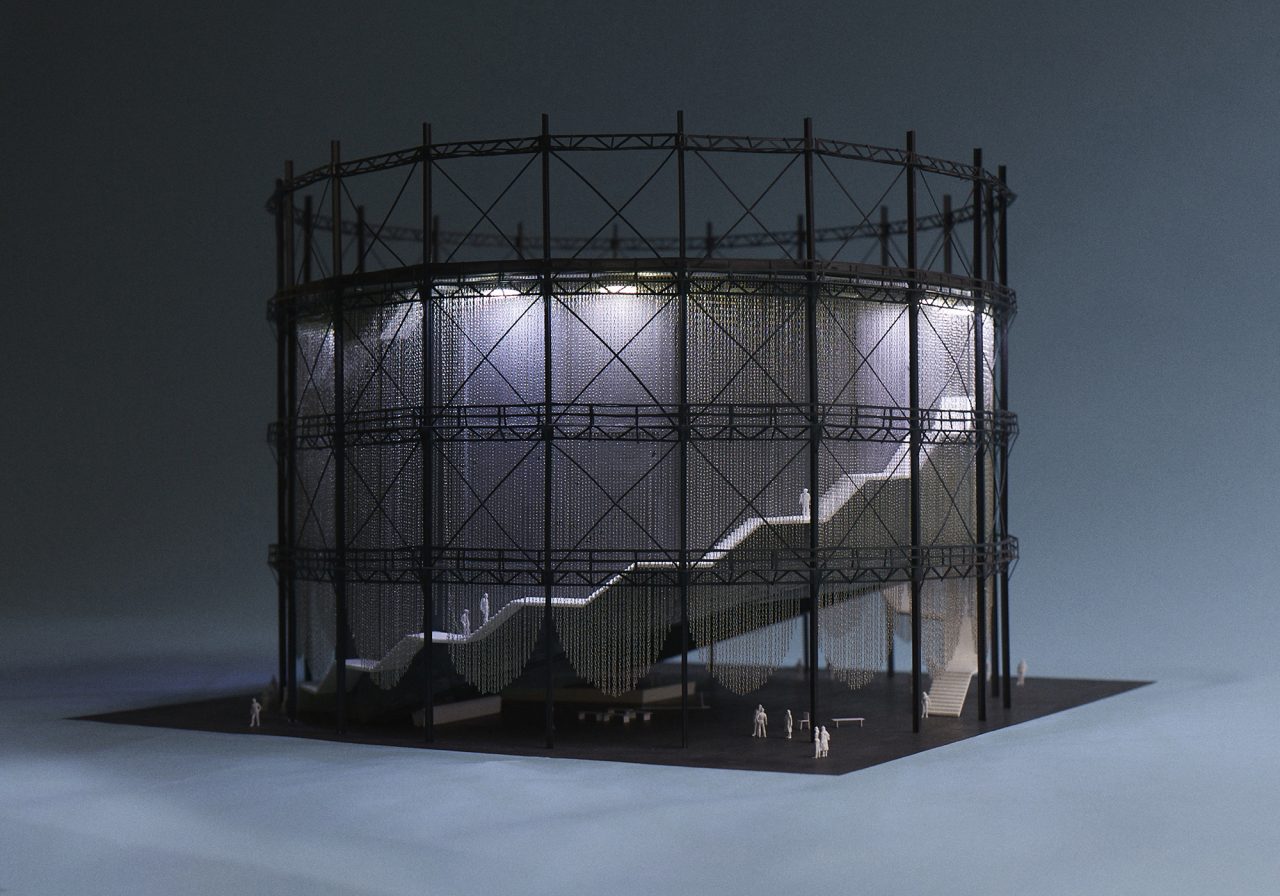 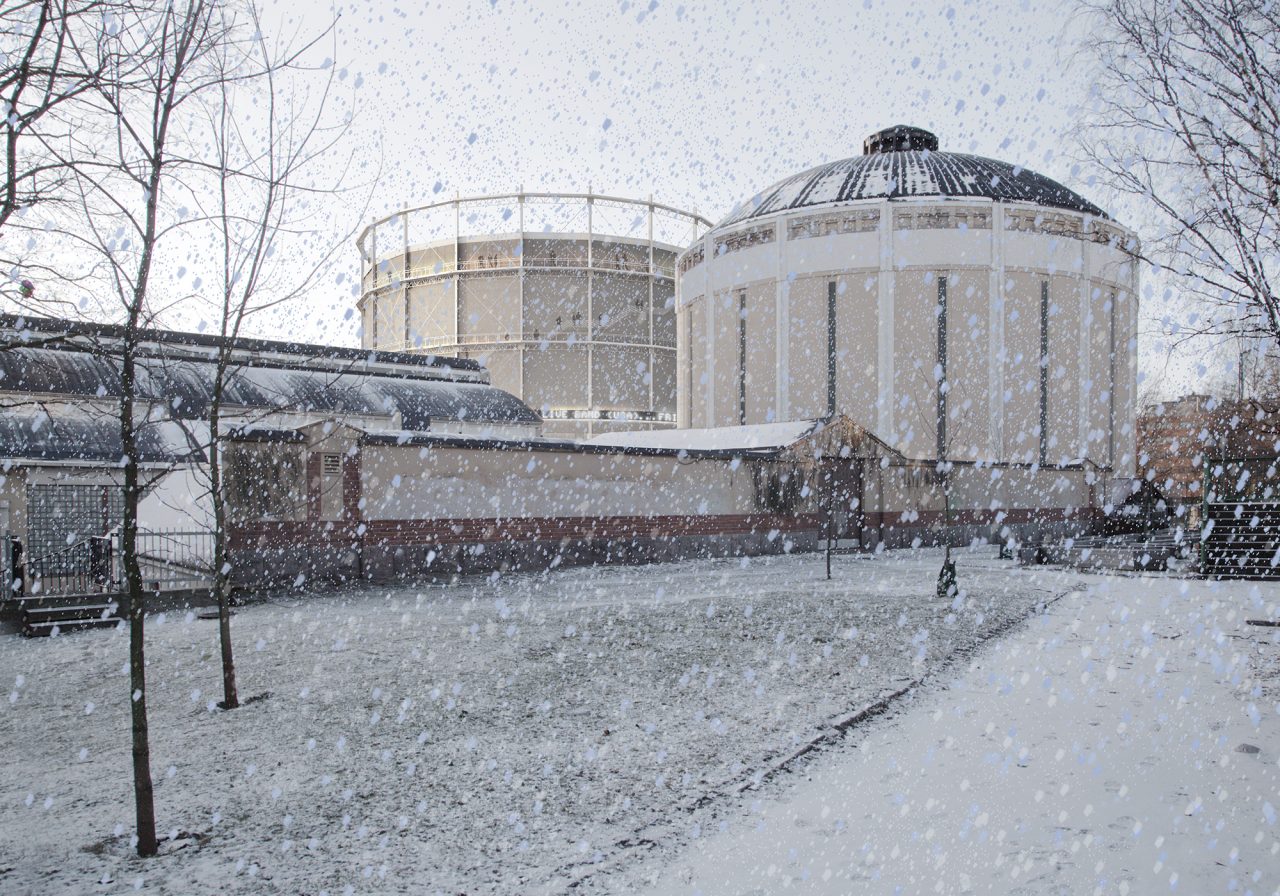 Current and Past Collaborators